Everything about betting on PSG Esports

PSG Esports is a Paris-based professional video gaming outfit. It is a division of the French soccer giant club Paris St-Germain. At a press conference in October 2016, the club's President Nasser Al-Khelaifi revealed their entry into the promising field of video gaming. They became the first European professional club to develop an esports division. The top esports team partnered with online bookmaker Betway as its principal sponsor.

The betting firm supplies shirts and jackets to the team through this deal. Additionally, they provide unique content on social media. 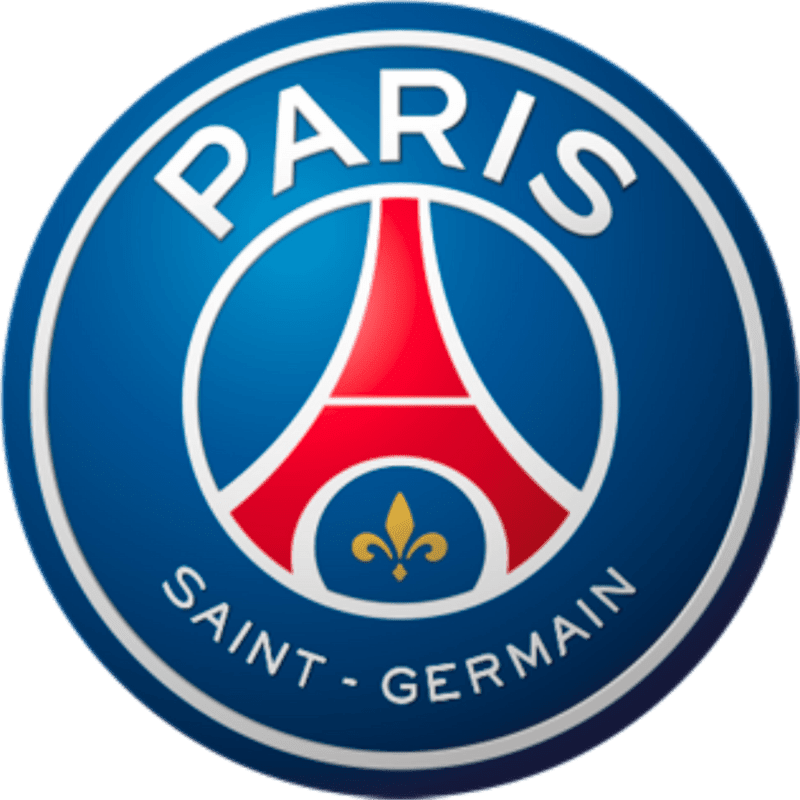 PSG Esports playersPSG Esports' strongest gamesWhy is PSG Esports popular?PSG Esport's awards and resultsThe best and most popular players from PSG EsportsWhere and how to bet on PSG Esports

After the launch, PSG Esports started with FIFA esport then expanded to include other games. The club has grown to become one of the most well-known all over the gaming world. It has gone on to establish its prominence and asserted its place as part of the top outfits. More games have been introduced, including Dota 2, League of Legends, and Brawl Stars. All this has been facilitated by many strategic relationships with major teams, particularly in Asia.

Their FIFA roster consists of three players: AF5 of Qatar, Maniika, and Nkanteem (both from France). From early 2019, AF5 has been their exclusive gaming streamer. He accompanies the club's FIFA gamers around during their contests and produces exclusive content about their exploits and accomplishments.

Maniika is a seasoned gamer and superstar on the esports social media network, Twitch. Also, he is a fantastic trainer and serves in several capacities at the club. He is also a technical director at the eSports Academy and is a professional gamer. Nkantee, a rising star in the French FIFA scene, is a youthful 18-year-old player who joined the outfit in April 2021. Together with Maniika, they compete in all official competitions for the club.

Starting in February 2019, the PSG team has been a part of the Supercell mobile game Brawl Stars. In January 2020, PSG would confirm the mutual departure of its French Brawl team, but later on, in March, the club opted to establish a new squad. The new team was Asian and located in Singapore. The team members were CoupdeAce, Relyh, Scythe (as a substitute), all from Singapore, and Jordon (Japanese).

The group has had an impressive competitive record. They have won several competitions and contests in which they have participated. PSG's abilities were quickly recognized by fans as well as other global organizations shortly after their entry onto the esports scene. The team has accomplished a lot over the years. Dota 2 roster is the most successful and powerful of all the games, so one can expect excellent results at any time.

LGD, a Chinese Dota 2 giant, teamed up with PSG in 2018. Soon after this collaboration was formed, the roster won two competitions to rank among the best esports teams on the globe. They finished second in the 2018 International. And even though the current roster has not yet accomplished as much as the previous one, they have certainly proven themselves competent. The team has won the OGA Dota PIT Invitational and the WePlay AniMajor. They were defeated by Team Spirit in the International 2021 Grand Finals, but they still finished in a strong second place.

The Pacific Championship Series (PCS) is the highest-level League of Legends competition in Taiwan, Hong Kong, Macau, and Southeast Asia. The squad has three PCS titles, the most recent of which was won on August 29, 2021.

Why is PSG Esports popular?

Several professional clubs across the world have engaged in gaming through FIFA leagues, but PSG went above and beyond. It has a fresh approach to interacting with its supporters and also attracting new ones in significant growing countries. The organization's active youth player system, which began in December 2020, is one of its most notable features. The division takes pleasure in offering tempting prospects to both young people and aspiring professionals. That youth setup is primarily based in France, but it is found all around the world.

PSG's FIFA team has some of the top players in the world, and the club believes that participating in FIFA is a good marketing strategy because FIFA is the most popular game in France, Europe, and most likely the world. The goal is to integrate esports into the soccer squad as well as the club's superstars. Neymar is a renowned superstar for its parent club, PSG, and is a FIFA game ambassador. Therefore, this makes it very easy for him to influence fans to support their team while also promoting it globally. This kind of marketing has made PSG one of the most popular esports teams in the industry.

PSG has also increased its commitment to mobile games. It became PSG.RRQ after investing in Rex Regum Qeon, an Indonesian gaming team that competes in the Mobile Legends: Bang Indonesia Professional League. This has helped the team's presence in the industry as well as attracted new fans to their franchise. Any esports betting fan should have PSG Esports on their mind at all betting times.

Upon entering the industry, one of the very first games they participated in was Rocket League. The RLCS Season 4: Europe was their debut Rocket League competition, and they placed fourth. The Esport Rocket League tier of the clubs was recognized as competent and threatening to the big teams.

After defeating G2 in the finals, the team won DreamHack Open Leipzig 2018. The Esports squad had a difficult first half of the subsequent year, but they somehow finished third in the RLCS Season 7-Europe event. The DreamHack Pro Circuit: Valencia 2019 was also won by the team. After that, PSG's Rocket League team folded.

PSG.LGD was formed after the organization united with LGD Gaming, a Dota 2 superpower. The old LGD squad would remain, but the team would thus be relaunched with a new name and all that came after. The EPICENTER XL would be their first event under the new identity, and they swiftly won it. They also won the next one, the MDL Changsha Major. Following the Changsha Major, the team came close to winning The International 2018 but fell 2-3 in the finals against OG and finished third in The International 2019 the following year.

The competitive season of Dota 2 in 2021 would begin with fewer COVID-19 limitations, and things would return to normal. The squad won the OGA Dota PIT Invitational and the WePlay AniMajor. As a result, their international campaigns have been extremely successful.

The team's League of Legends campaign has been moderately successful. Their first tournament under their new identity was PCS Spring 2020, where they defeated Machi Esports in the finals. They also took first place in the 2020 Mid-Season Showdown.

The best and most popular players from PSG Esports

In the field of video gaming, tournament victories aren't everything. Several competitors have amassed lots of followers simply by broadcasting their content live as they play. Hanabi, who represents team PSG Talon, is one of the most popular players in the world. The gamer has a win rate of 83.33 percent. In May 2021, he finished third in the 2021 Mid-Season Invitational competition.

Maniika (Johann Simon) is a FIFA gaming player who presently represents the club on Xbox. He is a seasoned gamer with a growing following on Twitch. He's also the eSports Academy's technical director. The job entails overseeing all of the Academy's programs, including teaching the team's 25 coaches to ensure that the club's approach is passed on. He certifies many training programs to be provided thereafter at the Studio PSG, either remotely or even during workshops.

Nkantee (Ilias El Rhazzaz) is a top player in the French FIFA gaming industry. He has a contract with PSG that runs until the end of the 2021–2022 season and into the 2021–2022 season. He became a member of the team, which handed him his first professional contract.

Where and how to bet on PSG Esports

Depending on the category, every bookmaker offers either generic or customized bets. Doing so means that no two betting experiences are alike, especially when it comes to various games. Nonetheless, individuals should feel confident betting on PSG Esports because they have got very skilled players in the teams.

Rivalry, Betway, GGBet, ArcaneBet, and Dafabet are the best esports betting sites for placing bets on the team. The side is a good choice for people who are planning on betting when they are playing Dota 2 or League of Legends. They're regarded as one of the top teams in the world in Dota 2 and will have no trouble defeating even the most formidable opponents. For beginners, bets on Dota outright and match-winners have a good chance of winning.

League of Legends is a little riskier, primarily because international teams, particularly those from the LCK and LPL regions, can't seem to find a footing. Outright bets are ideal for minor tournaments or the PCS, whereas match-winner bets should only be used when a team plays against a statistically weaker or equal opponent.

Overall, watching streams or VODs can help you understand more about the Paris Saint-Germain Esports teams. It's a lot of fun to see them make it to the finals of the International, and it also gives you a lot of information about the team. In any case, make sure to do your homework before placing any wagers, but Dota 2 and League of Legends are relatively safe bets.