Everything about betting on Invictus Gaming

Invictus Gaming, formerly Catastrophic Cruel Memory, is a Chinese eSports organization. This Shanghai-based organization was acquired in 2011 by a renowned businessperson known as Wang Sicong, a son of one of the wealthiest people in China called Wang Jianlin. Me Sicong purchased it for approximately $6 million, later rebranding the team to Invictus Gaming to advance the professional esports scene in the country.

Invictus Gaming was destined to be a famous eSport team, largely because it started with a solid foundation offered by Catastrophic Cruel Memory, arguably one of the strongest eSports teams in China. 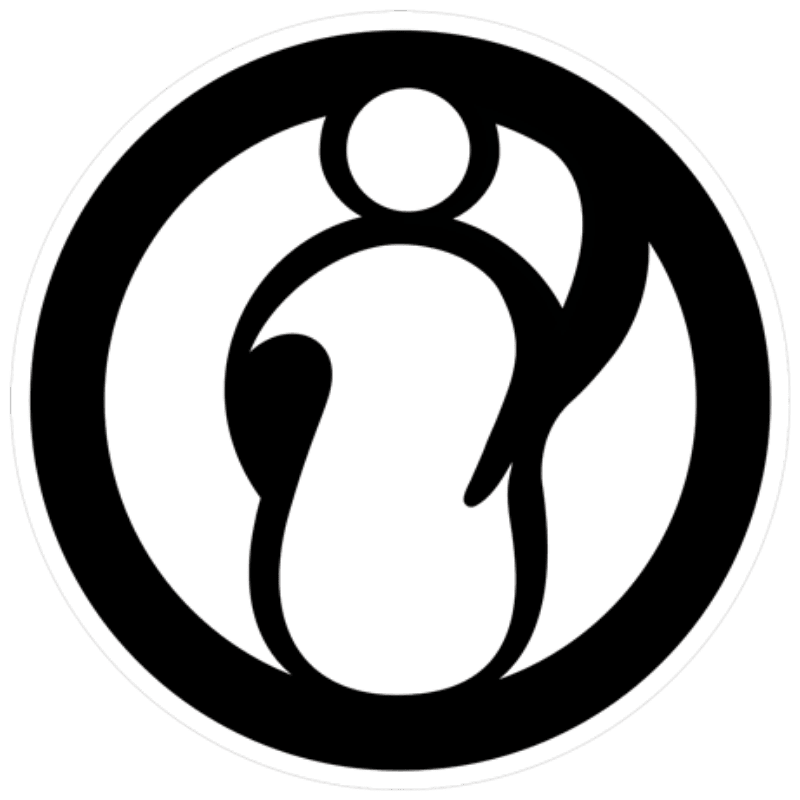 Invictus Gaming team has more than a hundred active players. The different players specialize in various esports games. They are also ranked based on factors such as experience and past performance. The players come from other countries, including China, Korea, Malaysia, Singapore, Indonesia, Australia, Hong Kong, Macao, Russia, and the United Kingdom. However, about 70% of the players are from China.

Invictus Gaming has earned close to 15 million USD in the 11 years it has been in business. A huge chunk of this income has come from participating in 560+ tournaments. Notably, Dota 2 has raked in the most revenue for the team, accounting for about 55% of the total income. League of Legends comes in second by contributing 21%, and StarCraft 2 brings in 4%.

When ranked based on the players' countries, Chinese players have brought in the highest income, accounting for 71.4% of the total revenue. Malaysia follows it with 12.5% and the Republic of Korea with 11.4%. The remaining countries contribute less contribute the rest.

The Invictus team is run by a team like any other eSports team. Some notable mentions include the main coach is Ding Yu-Bo, and the assistant coach is Siu Keung. The team is managed by Mr. Zhu Song-Ge, deputized by Chen Zi. The team also has an analyst, Gao Ya-Qi, and a translator, Jin Ming-Kui

Invictus Gaming has had the best performances in Dota and Dota 2. The team took third place in the 2011 World Dota Championship and won the SMM Grand National Dota Championship held the following year. By then, the team was already transitioning to Dota 2. The team became one of best eSports teams after winning The International 2012 Tournament, winning the $1 million Grand Prize. The team has remained consistent at the biggest stage over the years, even though the team roster kept changing.

By the time Catastrophic Cruel Memory was renamed to Invictus Gaming, the team had already won the 2011 WCG China Reginal Finals. That marked a good start for the team as it continued to fare well in most League of Legend tournaments that it featured in. In 2020, the team ended the LPL regular spring season with a record 14 wins and only two losses.

Invictus Gaming also has a good reputation in the esports world of StarCraft based on their regular performances in various StarCraft tournaments and events. The income from the game does not reflect how good the team is compared to other games like Dota 2 and League of Legends only because the prize money in StarCraft tournaments is usually not as high as in such games.

Why is Invictus Gaming popular?

Invictus Gaming is one of the most popular esports teams globally. That is especially among punters who enjoy placing bets on esports events and tournaments. Some of the main reasons behind the popularity are highlighted below.

Invictus Gaming has performed exceptionally well for a long time, especially in Dota 2 and League of Legends games. That instills much confidence in punters to bet on them winning most of their games, especially when they are playing against underdogs.

The Team is Often Written About

Because of the fact that Invoctus is a top eSports team, many eSports enthusiasts usually publish reliable content about the team. That includes rosters, current form, and previous performances. Punters can access such information easily at any time. Such information makes it easier for punters to analyze the team and make more informed betting decisions.

Featured by many esports betting platforms

Watching Invictus Gaming play is usually quite entertaining. The amazing skills displayed in most of their games usually make watching worthwhile.

As the name suggests, this tournament was an invitational team league that featured eight teams representing different Asian countries. It was hosted by the Taiwan eSports League and had a prize pool of 40,000 USD. Invictus Gaming managed to clinch the third position and received an award of 40,000USD.

This StarCraft II event was played using the round-robin format featuring eight top eSport teams. The prize pool money was approximately 6,300 USD. The event was hosted on a Chinese server, with Alienware as the main sponsor. Invictus Gaming won the tournament, winning 3,142 USD.

The ECL was a professional tournament that featured Dota 2, StarCraft II, and Hearthstone games. It was organized by CESPC and had a prize pool of approximately $10,000. The format used was a double-elimination format from a best of five. All matches played were 1v1, except for match-three, which was 2v2. Invictus Gaming won first place and was awarded $4,831.

The StarCraft league 2015 tournament involved some of the well-established and renowned teams, making it one of the fiercest competitions at the time. The prize pool was approximately $16,000. The format involved a double round-robin from which top teams proceeded to the Playoffs. Invictus Gaming finished at second position and was awarded $6,400.

This event was organized by NeoTV in 2016, hosted on a Chinese server. It followed the double round-robin format, from which winners proceeded to the Playoffs. The prize money was approximately $29,000. Invictus Gaming won first place and took home a cash prize of $14,513. The same event took place the following year in Shanghai. Invictus Gaming still won first place and was awarded $8,850.

Song Eui-jin, better known by his gaming Alias, specializes in the League of Legends game at the mid-lane position. He started his career in 2011 at the age of 14 years in Korea. His exemplary performance made him solidify his position as one of the World's best players of League of Legends. He also helped to grow the game's competitive scene internationally. Rookie signed up with Invictus Gaming in 2014 and helped the team win the World Championship in 2018.

Hu Liangzi, also known by his username Kaka, is a Chinese player aged 29. He specializes in Dota 2 and has earned more than 2.3 million dollars from playing 96 tournaments. In China, he is ranked as the 6th best player and is the 31st best player in the world rankings.

Also known as Faith, Zeng Hongda is a 30-year-old player from China. He plays Dota 2 for the Invictus Gaming team and is currently ranked at position 13 in the list of China's best e-sports players. Zeng has won 1st place in more than eight major tournaments and leagues. He has also earned more than 1.7 million USD in his career.

Where and how to bet on Invictus Gaming?

Most betting sites usually offer various betting types to choose from, depending on factors like the type of game and the predictability of the game. When choosing the right betting site, consider reputation and payment options.

The process of betting might vary slightly in different betting eSports betting sites. However, the basic process involves selecting the preferred bet type and best odds per your betting strategy. You can then determine the amount to stake for the bet and place the bet. If the account balance is sufficient to cover the wager, the bet will be placed successfully. Depending on the bet type, you might also need to bet before the game begins.