Everything about betting on Team Liquid

Team Liquid is one of the most popular esports teams in history and arguably the best. The Dutch outfit is known for its dominance in several divisions. Besides its popularity, it's one of the best teams to bet on. This page seeks to find out more about Team Liquid, its history and background, its popularity, divisions that that team is best in, best players, achievements, and more.

Team Liquid is a multi-region professional esports outfit based in the Netherlands. Though the company was established in 2000, it wasn't until 1st May 2001 that the founder, Victor "Nazgul" Goossens, together with Joy "Meat" Hoogeveen rolled out the first Team Liquid platform under the domain, teamliquid.cjb.net. A year later, the company shifted to a new domain, teamliquid.net. Today, the .net domain is an alias of teamliquid.com, the official website. 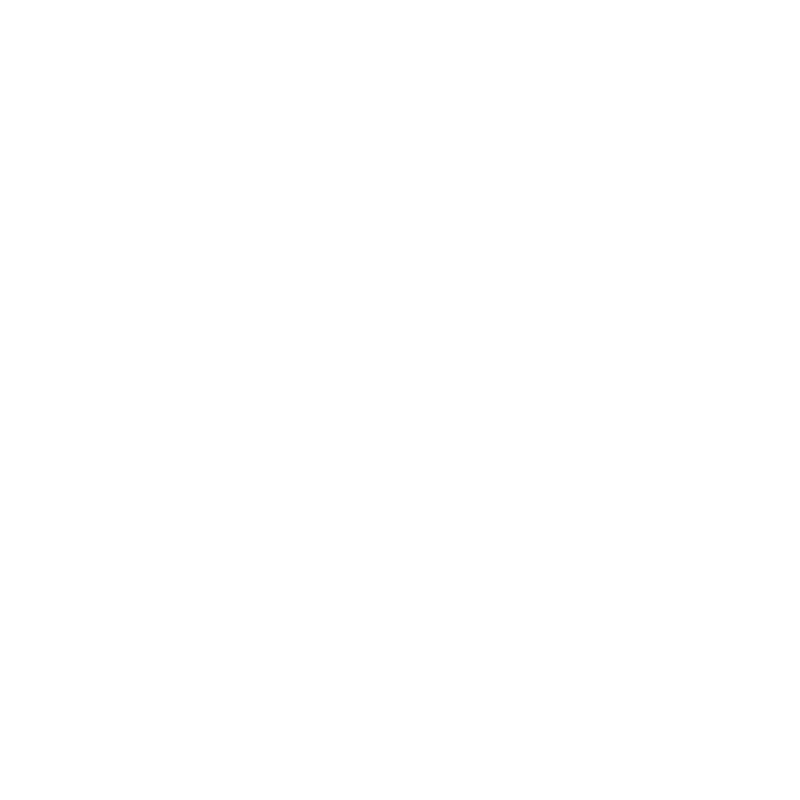 Expansion to other esports

Team Liquid is a fully-fledged eSports organization today, but surprisingly, it started as a StarCraft news website. Later on, the site started covering other games. In 2012, TL announced that it would start covering the latest developments of Valve's popular MOBA, Dota 2, which was among the most popular eSports at the time.

Originally a StarCraft: Brood War clan, Team Liquid shifted focus to StarCraft II in 2010 during the beta of Blizzard Entertainment's sci-fi real-time strategy video game. With the best talent at the time, Team Liquid instantly became a hit. By 2012, the team spread its wings to other eSports by first assembling a Dota 2 North American roster.

Later on, in 2015, Steven "LiQuiD112" Arhancet agreed to dissolve his organization, Team Curse Gaming, and merge with Victor "Nazgul" Goossens to operate under the Team Liquid brand. The merger was a success now that the company was under two great eSports entrepreneurs.

Just a year after the merger, Team Liquid sold its controlling interest to entertainment and sports management conglomerate aXiomatic. After the acquisition, Victor "Nazgul" Goossens and Steven "LiQuiD112" Arhancet remained in charge, managing the valuable resources that aXiomatic brought on board.

Today, Team Liquid is one of the most famous esports teams with the best talent from around the globe. Also worth mentioning is the state-of-the-art facilities, including the Alienware Training Facility in Los Angeles.

Interestingly, Team Liquid has grown to become not just a successful eSports outfit but also a media enterprise with interests in content production. Here, the likes of 1UP Studios and the Liquid+ fan engagement platform have been phenomenal.

There is no single esports team that is dominant in all the divisions. That said, it's essential for esports betting enthusiasts to know which divisions Team Liquid is best in.

The multiplayer online battle arena (MOBA) is one of the genres that TL is best in. The organization has one of the best Dota 2 teams in history. The current roster has talented Dota 2 pro players. These are Liquid'Boxi, Liquid'iNSaNiA, Liquid'MATUMBAMAN, Liquid'zai, and Liquid'miCKe. Besides Dota 2, the Team Liquid League of Legends team is also worth betting on. Other MOBA games that Team Liquid has rosters include Heroes of the Storm and PUBG.

Why is Team Liquid popular in sports betting?

There's no doubt Team Liquid is a renowned name in eSport teams rankings. It's among the teams that eSports betting enthusiasts are always betting on in several divisions. Several reasons explain Team Liquid's popularity on eSports betting sites.

1. TL is eSports' Most Successful Team

First, Team Liquid was one of the dominant teams when eSports betting blossomed. After going fully professional, it quickly topped the charts and became a favorite amongst eSports bettors. The team kept winning and bringing in returns to many punters.

Years later, Team Liquid is regarded as the most successful team in eSports history. This is based on total prize money won, having raked in a whopping $38,476,764.98. This success is substantial evidence that Team Liquid is not an underdog but a favorite, at least in most of the divisions.

As the most popular team in eSports, TL will also be the most popular in the betting scene. Team Liquid enjoys a lot of airtime on media and advertising channels. It has been elevated to the stature of the face of eSports. Another reason for TL's dominance in eSports betting is the brand's online community. Team Liquid owns Liquipedia, a wiki site dedicated to eSports. There's also Liquid+, a fan engagement platform that provides crucial data in betting, for example, team stats.

One of the key reasons behind Team Liquid's dominance is the talent pool. The outfit attracts only the best talent to satisfactorily represent the brand at top-tier tournaments. Today, Team Liquid boasts several esports' best players.

Dota 2 pro player Ivan "MinD_ContRoL" Ivanov remains the best player for Team Liquid, having raked in a cool $4,605,276.16 while at the Dutch team. The 26-year old was part of the team that bagged several championships, including The International 2017, China Dota 2 Supermajor 2018, EPICENTER 2016, and EPICENTER 2017.

Kuro Salehi Takhasomi, who was part of the roster that won The International 2017, is also another top player. While he's currently plying his trade with Team Nigma, he remains one of the best Team Liquid's Dota 2 stars.

Players on the watchlist

Today, it's hard to say who's the best player still in Team Liquid. In Dota 2, punters can put their money on the team courtesy of Liquid'MATUMBAMAN, who has been consistent since he announced his entrance by winning the Assembly Summer 2014 LAN tournament with Veni Vidi Vici. On the other hand, CS: GO betting fans can entrust the skills of Liquid'Bwipo and Liquid'Santorin to bring home the victory.

Team Liquid is the most successful team in terms of total prize money won. The team boasts several prestigious titles and has been honored severally. Below are the most noteworthy achievements of the heavyweights from Utrecht.

However, the most significant win was The International 2017, where TL bagged $10,862,683. In the 7th iteration of the tournament, TL eased past LGD.Forever Young in the semi-finals before hammering Newbee 3-0 in a bo5 duel. In the following year, though, it finished 4th, which is still commendable.

The biggest win in this division came in 2019 when Team Liquid bagged the Intel Grand Slam Season 2. It walked away with $1,000,000 after edging out Astralis.

How to bet on Team Liquid?

Team Liquid is one of the best esports teams to be on. Punters who are into eSports betting should have it on their favorites list. The team participates in more than a dozen, so plenty of betting options are available. But before getting into real money betting, there are a few things to note.

Where to bet on Team Liquid

First is about finding the best esports betting sites with markets on games that Team Liquid participates in. The first thing to ascertain is the licensing. Never bet on an unlicensed bookie, as doing so is running a big risk. Next, check the betting markets and odds.

The rule of the thumb here is to go for a betting site with vast betting markets for each game and the highest odds. Third, players should assess the banking methods to ensure their most convenient deposit and withdrawal method is supported.

After finding that perfect esports betting site, the next thing is to register at the betting site and fund the account. It's also a clever idea to find the lucrative welcome bonuses to claim.

Last is to follow the Team Liquid fixtures to know which tournaments the team is currently participating in, and importantly, the upcoming competitions. Besides the fixtures, check out Team Liquid's rankings in each division to know the weight of each roster.